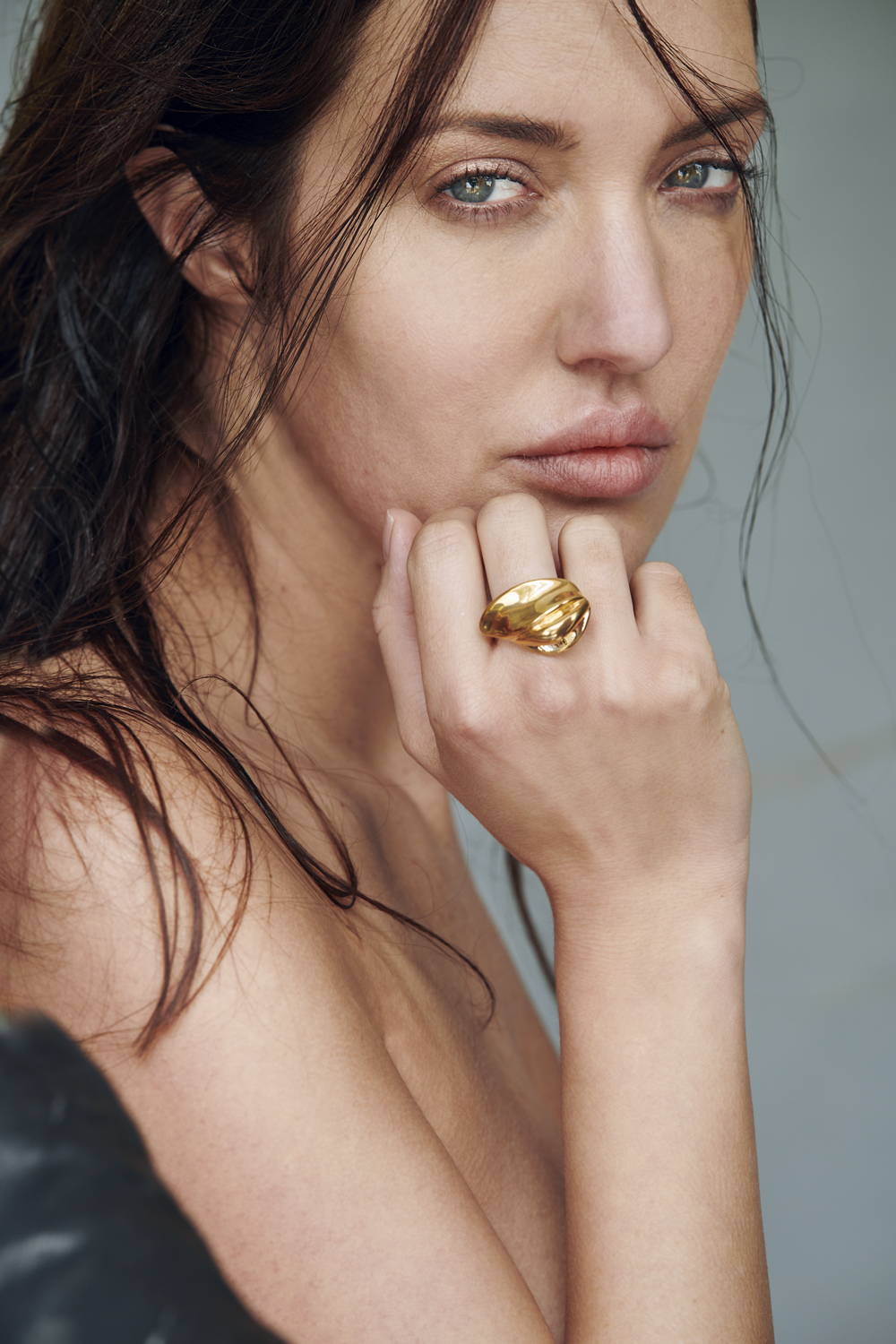 98% of people misused ‘Jewelry vs. jewellery’. Articles, especially of gold, silver, or precious stones, used for personal adornment, jewelry is the preferred spelling in American English. Jewellery is preferred in varieties of English from outside North America. Both spellings appear in Canadian English, but jewelry prevails by a two-to-one margin.

The spelling difference extends to jeweler (American English) and jeweller (British and Australian English), as well as to other derivatives such as jeweled , jewelled and jeweling , jewelling. But jewel (not jewell) is the standard spelling in all varieties of English.

The simpler, American spelling of the word is part of the legacy of Noah Webster, the early-19th-century educator and lexicographer, best known for his 1831 dictionary, whose attempts to reform the language met with varying degrees of success.